J. Fletcher Wiechman received her BA in Theatre from UC Santa Barbara and her MA in Scriptwriting from Victoria University of Wellington, New Zealand. She has been an active scriptwriter, stage manager, actor and director in Redding, Ca for the past 8 years working with The Cascade Theatre (2011-2015 A Cascade Christmas), Harris Studios, 24-hour Script Writing Festival, Riverfront Theatre, Axiom Repertory Theatre and Shasta College Theatre Deparment, and has acted in several local short films. She is currently a faculty member in the theatre department at Shasta College, teaching script analysis, playwriting and acting. Most recently Jess earned her first screenwriting credit for the full-length, independent documentary, "Curtain Up: The Life and Rebirth of the Cascade Theatre," that premiered in September of 2018. 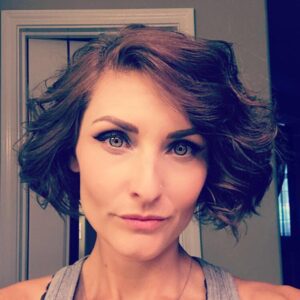