A film-friendly day in UpState CA 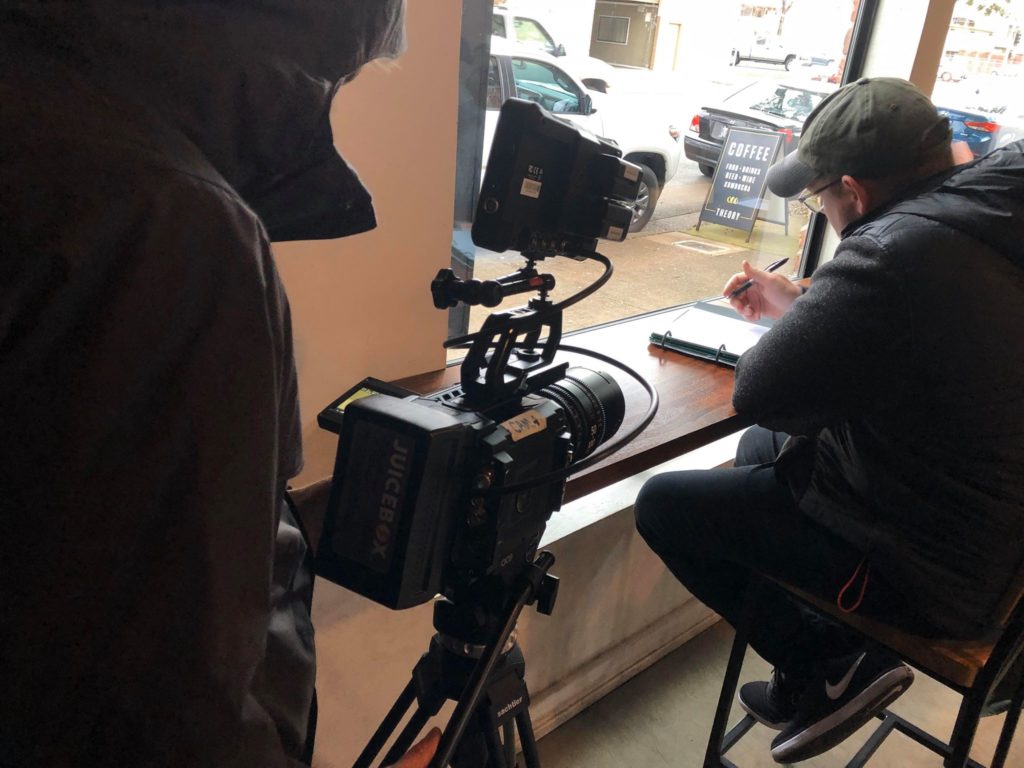 Begin your day with a fresh pastry and an award-winning cup of coffee at Theory Collaborative in Redding. My personal favorite is their avocado toast and iced matcha tea latte (if you have never tried it, they are super light and refreshing – don’t let the green scare you). Sitting at the counter by the window may just place you in the same seat as award-winning director of “Stronger than Carr” documentary, which told the heroic stories of so many in our community through the eyes of someone who just moved to Redding the day the Carr Fire began. Or – this one may be a surprise – but Burrito Bandito on Airport Road whips up amazing breakfast burritos and it is their only location offering breakfast service. Then head north on I-5 toward the town of Mt. Shasta and make a detour to…

Shasta Dam – featured on California Gold, this location offers many options. Enjoy an informational video highlighting the features of the dam, take a FREE tour of the dam (check for times and availability – and make sure to allow extra time if you do the tour), or simply take in the scenery at one of their picnic tables or at the scenic overlook. It might be a nice place to eat your burrito if you took it to go. 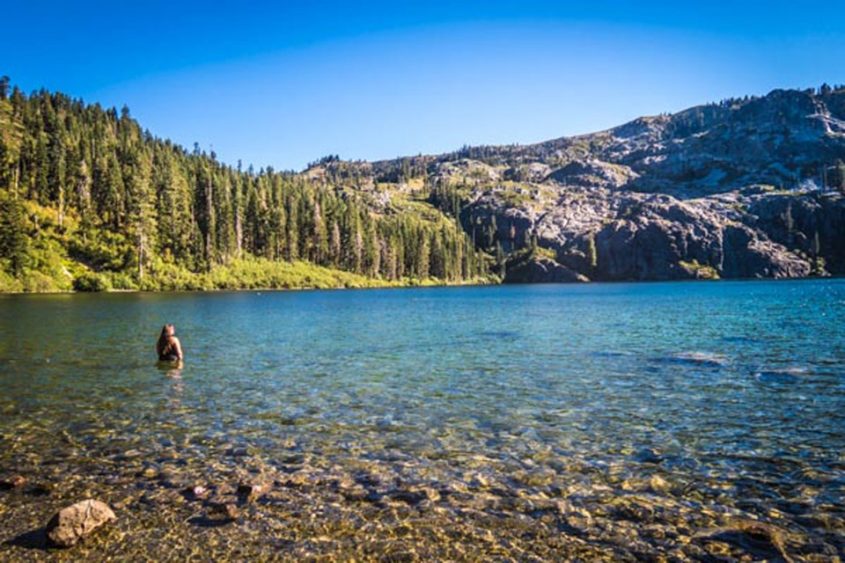 Continue your trip heading north on I-5 to the town of Mount Shasta, go west on W. Lake, cross over I-5, turn left at the stop sign onto WA Barr Road and continue south crossing over the dam that forms Lake Siskiyou. Castle Lake is your destination to experience one of the locations used in the Nature Valley “The more we are together” commercial. It’s convenient and appeals to those who don’t want to hike as well as to those who want to get out and hike above the lake. If time allows, take the hike up towards Heart Lake and you can catch epic views of Mt. Shasta, Castle Crags, and the surrounding valley. Even better, if the timing is right you can wait until sunset and stand in the same spot the hikers were to recreate the scene at the end of the commercial. Just be very careful and make sure you are wearing proper hiking attire.

You can choose to skip the Heart Lake hike and instead take a drive to McArthur-Burney Falls Memorial State Park (about 1 hour, 15 min from Castle Lake), where many productions including Willow, Clearcut Nation, The Parson & The Outlaw, The Treasure of Lost Canyon, and Top Secret Waterfalls have allowed the park to have a starring role. The astounding beauty of this location needs no editing whatsoever. Be sure to make your way to the base of the falls which is a short walk from the overlook to get an up-close view of the majestic falls, and if time allows, walk the 1-mile interpretive loop around where you will see various vantage points of the falls. The drive from the town of Mount Shasta to Burney Falls along CA-89 is beautiful any time of year.

On your travels back to Redding on CA-299, you will come across an abandoned mine in Ingot (about 35 minutes from Burney) that was used in the film Almost Heroes starred by Chris Farley and Matthew Perry (best known as Chandler in the hit TV sitcom “Friends”). Best to take photos from the turnout along the road as the area is not safe for access at this point. As you get closer to Redding, refilling your tank at My-T-Fine Foods in Palo Cedro may just put you at one of several locations used in the Sci-Fi Thriller The Interpreters: C & Earth Chronicle Quantum 1 (2020) directed by Michael Ryan. After filling up, head to downtown Redding to see two recognizable locations featured in the film, the historic 1930s Art Deco Cascade Theatre and Old City Hall.

We hope you had a lot of fun exploring some of our film locations. Be sure to share your photos on social media with #VisitRedding and #FilmShasta.

This error message is only visible to WordPress admins

Please go to the Instagram Feed settings page to create a feed.